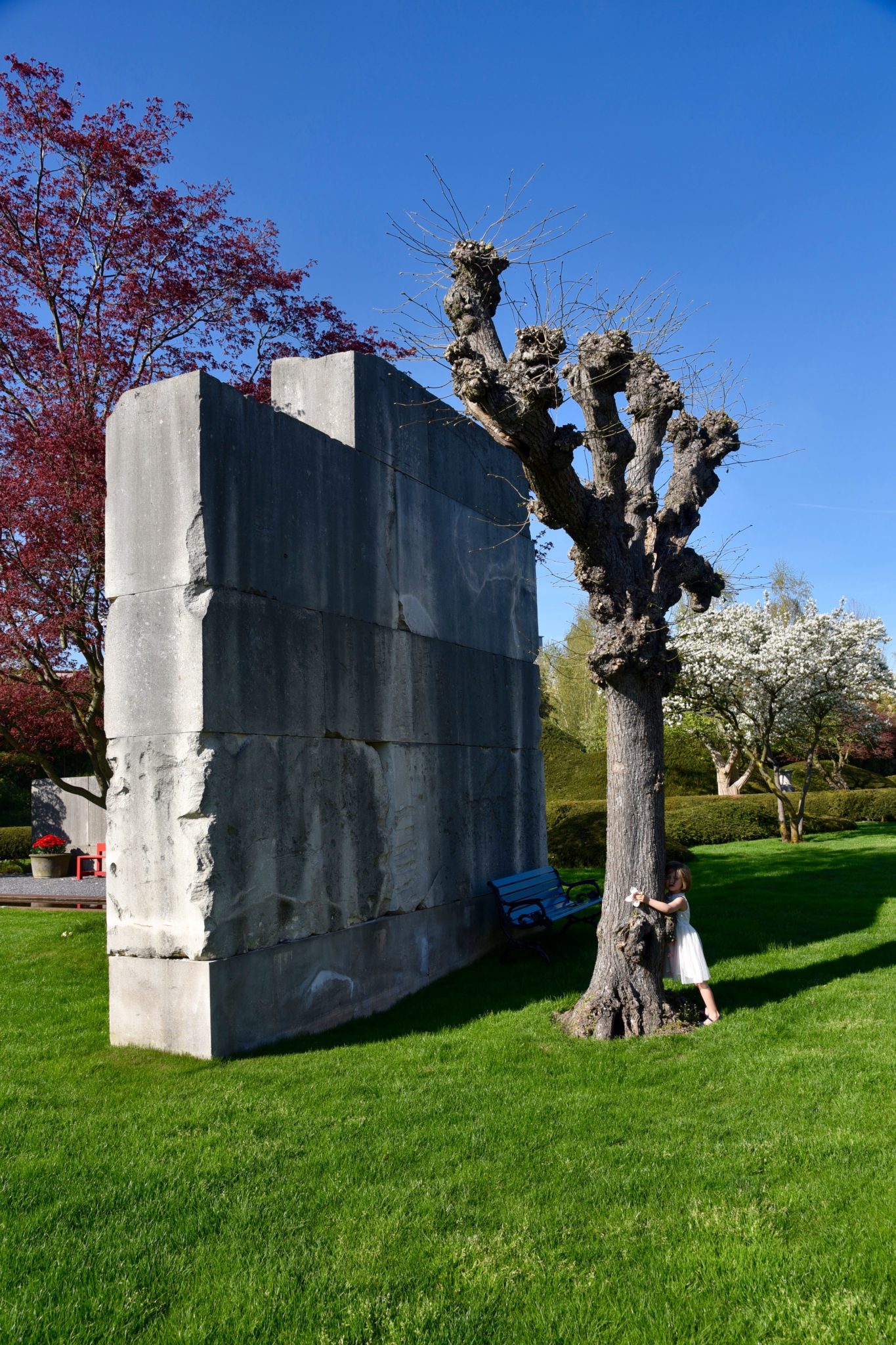 The Enea Tree Museum in Rapperswil-Jona, Switzerland, is a place for fine art, mature trees and thoughtful viewers to convene – or vice versa.

What does a California sequoia tree need to make a big splash? What makes an ‘Elegantissima’ elm a work of art? A viewer who recognizes and appreciates the dignity and beauty of the work and a place that brings out the object in all its glory! The man in charge of such trees and sites is Enzo Enea. Fifty-three years old and hailing from Switzerland, he is one of the world’s most famous landscape architects. His wealthy, powerful clients enjoy relaxing in gardens that bear his signature – whether it’s in Dubai, Beijing, Miami or Zürich. Even Prince Charles heeds his advice.

It’s as if they’re telling the trees: “Hey, it’s your stage – use it and express yourself!”

Enea regards himself as a tree collector. In 2010, he opened a tree museum situated on 75,000 square meters of land in Rapperswil-Jona, Switzerland. The first of its kind in the world, the result is a park in the immediate vicinity of Lake Zurich. It is home to more than 50 trees representing over 25 varieties.

Be it a red maple tree from East Asia that’s over 130 years old, a rare Japanese corkscrew larch or a tulip magnolia in full bloom, the open-air museum is filled with open spaces that beautifully surround and showcase the trees without confining them in any way. Pale sandstone walls and portals run between the trees. Despite their strong presence, these structures never look constricting. Instead, they complement the trees, adding contrast, completing their effect, and in some cases even taking on a provocatively challenging appearance. It’s as if they’re telling the trees: “Hey, it’s your stage – use it and express yourself!”

In this huge tree museum, the visitor – like in life – is nothing but a background extra.

An Acer palmatum stands proudly at the museum’s entrance. Over 100 years old, this Japanese maple had to make way for a new building at Zurich’s University Hospital. It symbolizes many of the trees in Enea’s collection, since it too escaped being chopped down. Now, at the museum, they are enjoying more than just a second spring. The five-needle pine (Pinus parviflora) attracts a lot of attention. It is 121 years old, making it one of the most seasoned ladies in the park. Visitors can’t miss the elegant, gnarled tree that stands out against the pale stone wall and dark shimmering fish pond. Ever since spontaneously hugging the “lady,” my little daughter has claimed that the tree whispered something in her ear. But she won’t tell anyone what. “Go and listen to her,” she says. 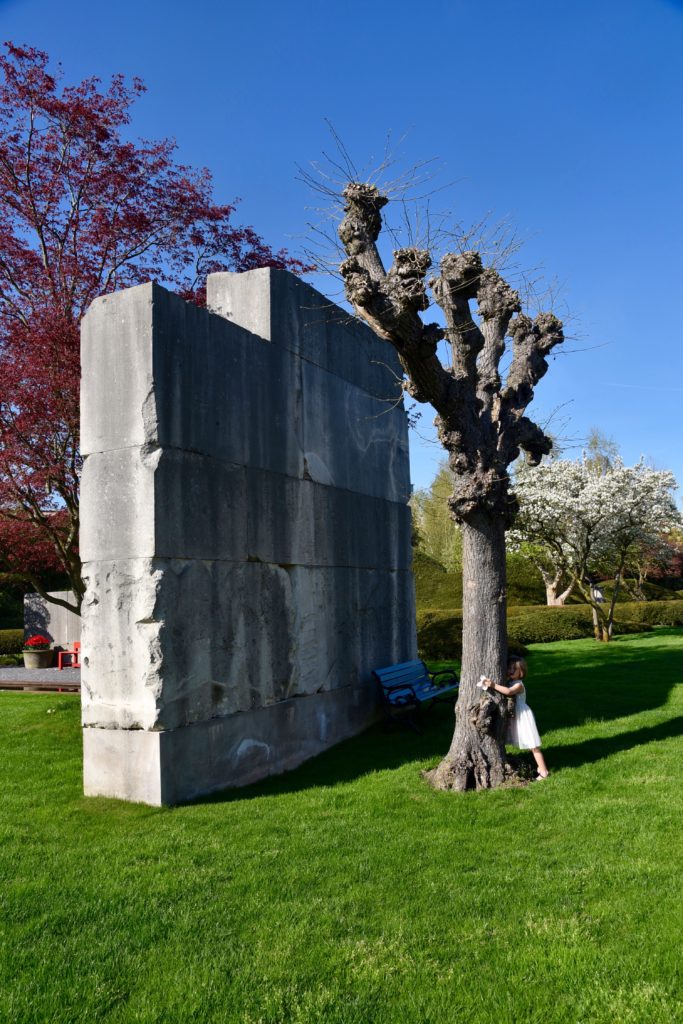 What did the 106-year-old Tilia cordata tell you about the spring? Girl with tree. (picture Wuethrich)

In 2013, Enzo Enea began showing sculptures by contemporary artists in his tree museum. The trees seem barely to acknowledge these artworks as competitors. Old as Methuselah and full of majesty, the trees look down upon such manmade artsiness. Visitors get the impression that the plants, walls and sculptures harmonize in a beautifully coordinated choreography. Depending on the light, season and viewer’s perspective, the various elements continually create new relationships, dynamics and focal points. In this huge tree museum, the visitor – like in life – is nothing but a background extra.
www.enea.ch/baummuseum